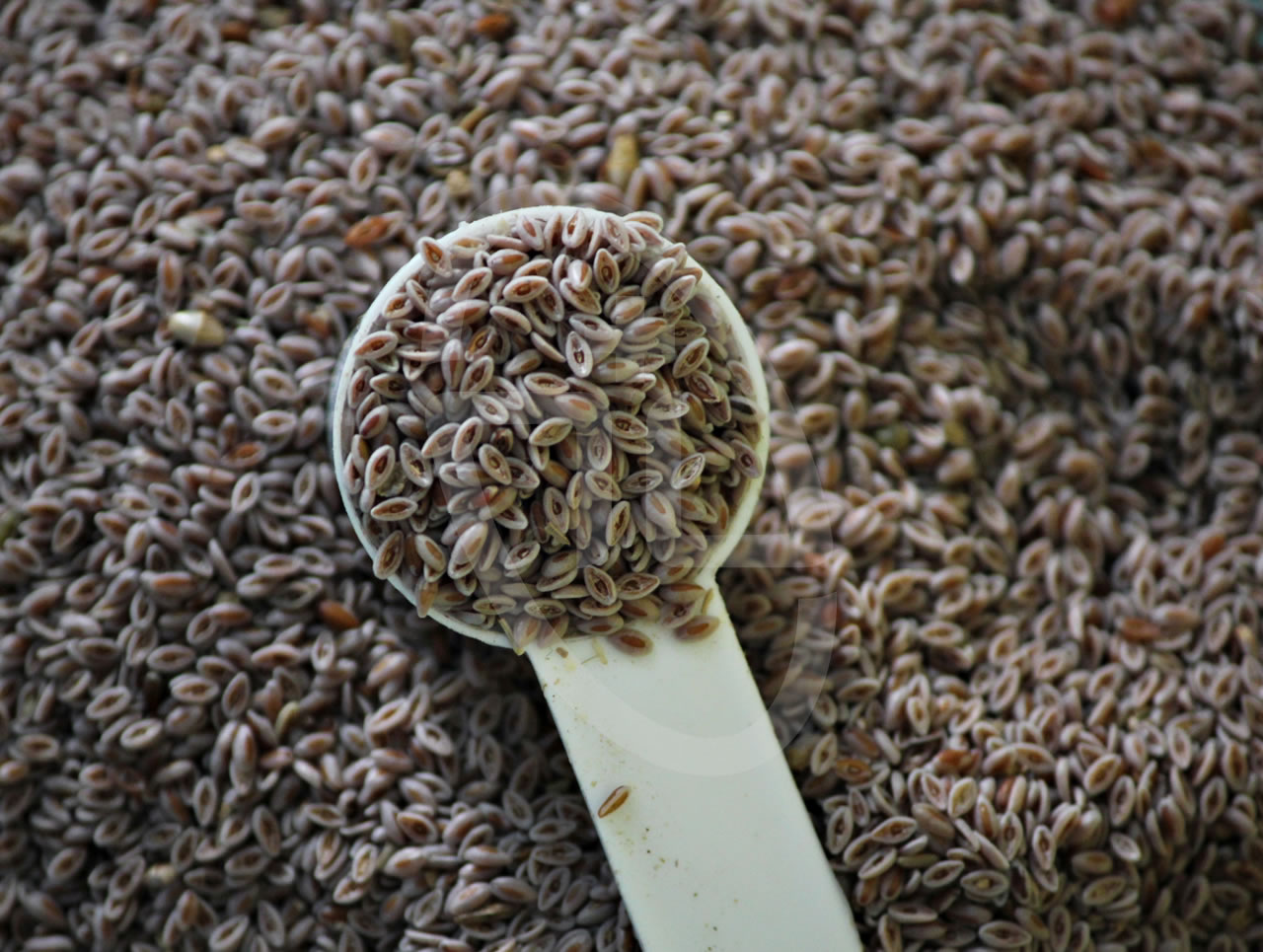 Psyllium seeds contain a type of fiber called mucilage. When in the digestive tract, mucilage absorbs water and swells. This makes stools bulkier, and it triggers contraction of the colon walls, leading to bowel movements. Experts recommend one to two teaspoons of ground psyllium seeds mixed with eight ounces of water. It is usually taken one to three times per day. For constipation, psyllium is usually taken in the early evening to stimulate a bowel movement the following morning.

The seed itself is made up of 40% Linoleic Acid (LA), an important fatty acid essential to health. Mucilage mainly composed of Arabinose, Xylose, Galacturonic acid, semi drying fatty oil and small amount of aucubin. 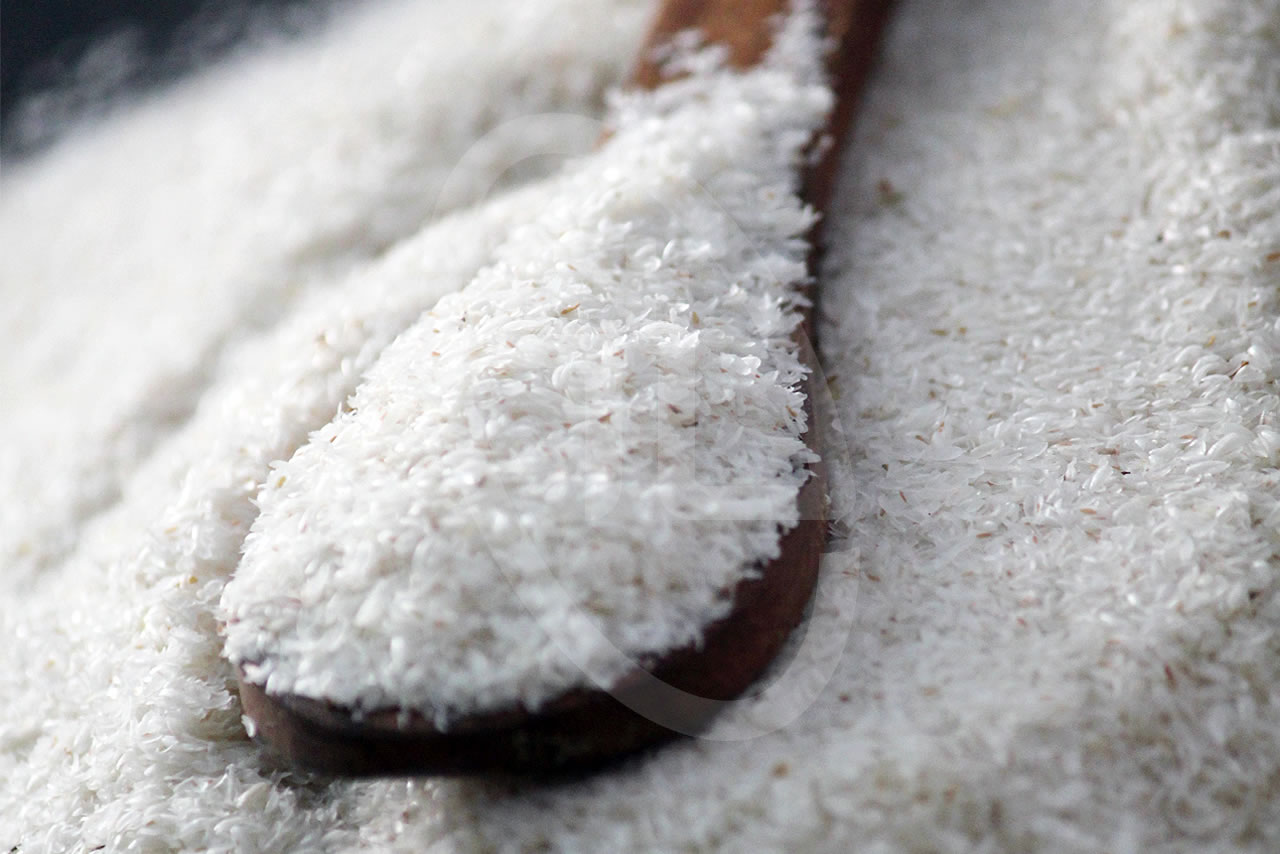 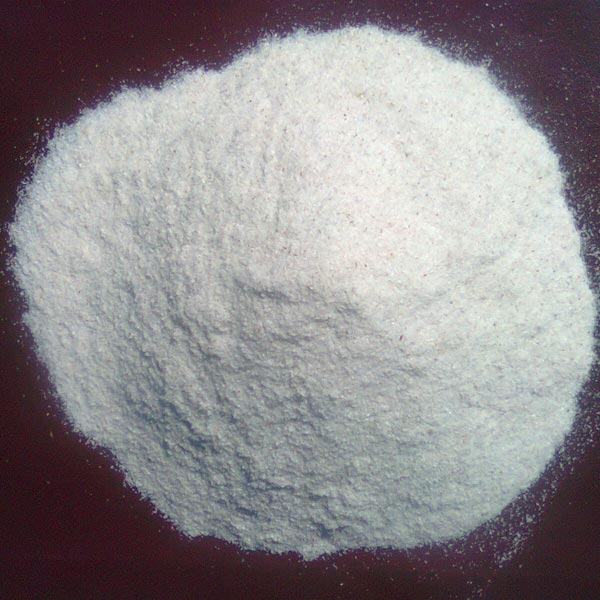 Psyllium Husk Powder is a water-soluble, natural fiber which can add valuable bulk to the diet. This helps promote regularity. Psyllium Husk Powder is an excellent source of dietary fibre and has the ability to absorb 40 times its own weight in moisture. The natural properties of Ispaghula will assist you in eating less and helping maintain regularity. Promotes a feeling of fullness, consequently less calories is consumed which results in natural weight loss.

The dehusked seed that remains after the seed coat is milled off which is rich with starch and fatty acid and is used as cattle feed. Isabgol Lali contains 30-40% Crude Protein and Isabgol Gola contain about 18-20% CP on dry matter basis. Due to its richness in protein and carbohydrate not only increase the milk yield but improves the digesting system & keeps cattle’s healthy. This is one of the finest dairy cattle feed which provide best possible nutrition to the cattle. 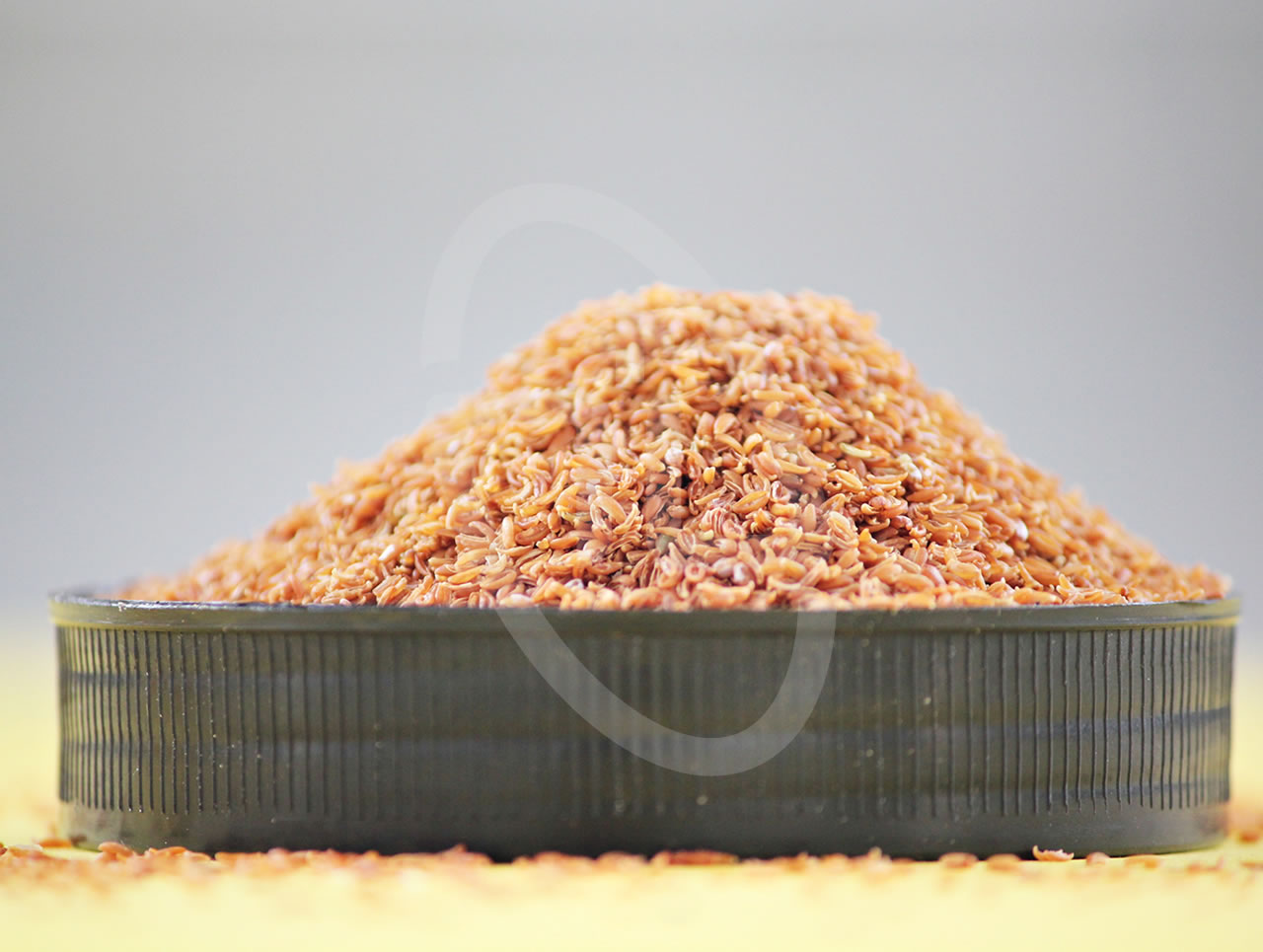 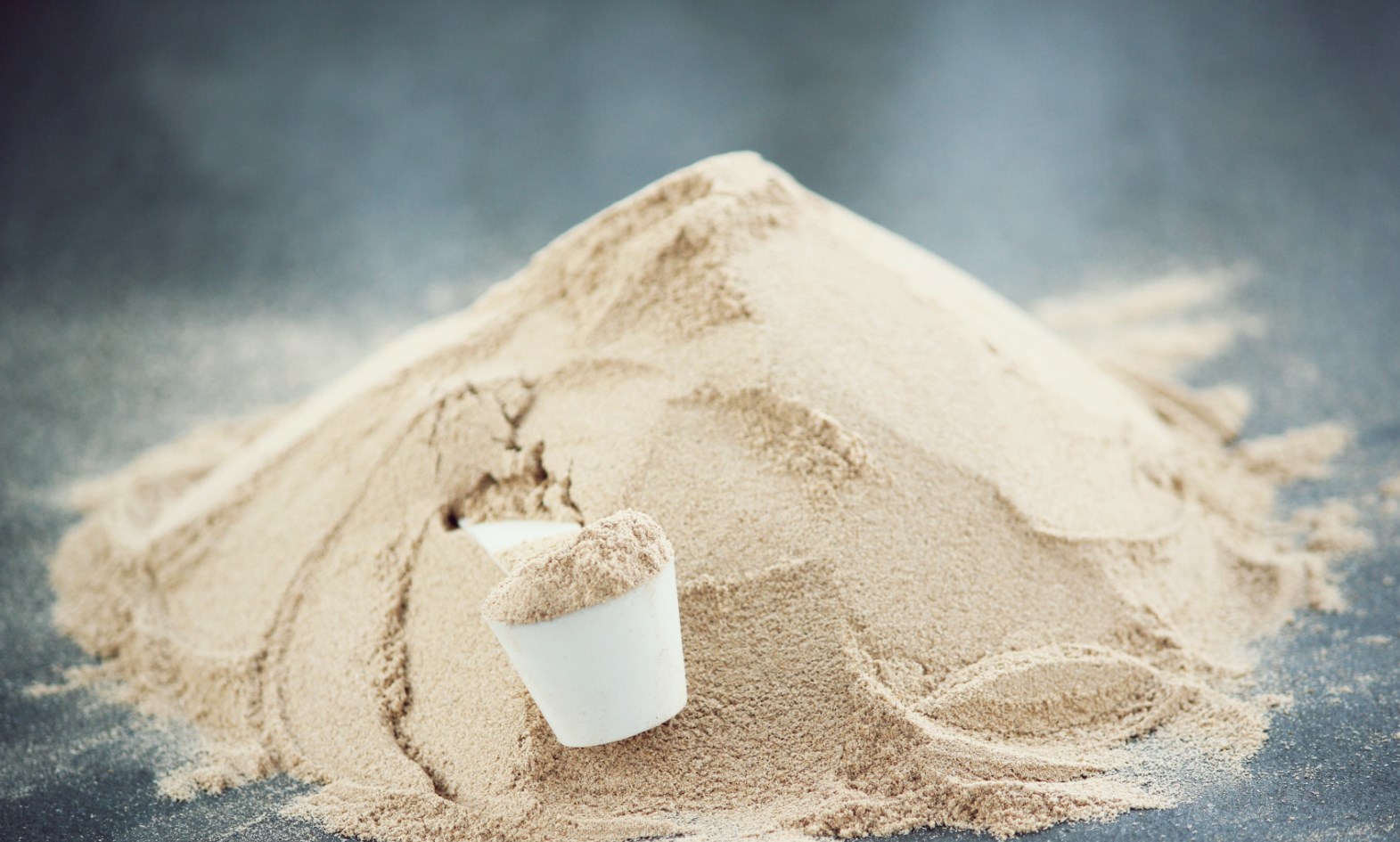 When psyllium seeds are processed to make psyllium husk, the extraneous material left is termed as psyllium Kha Kha powder. It is by-product of psyllium husk. Kha-Kha powder is mainly used to prevent landscaping, soil erosion, as thickening agent during capsule formulation in some pharmaceutical industry. It also use in construction work for preparation of pathway, courts, car park and cycle path.

Organic farming is a farming method based on high specialized techniques such as crop rotation, natural manure and biological pest control. This form of agriculture is lower the use of fertilizers and completely avoiding pesticides.

When we talk about Organic Ispaghula, we refer to a kind of Ispaghula grown in a totally natural way, without the use of artificial substances, which result guarantees the high quality and authenticity of the product.